Actress Parvathy took to Instagram to share an adorable picture from her childhood and revealed that it was difficult for her to face the camera back then. 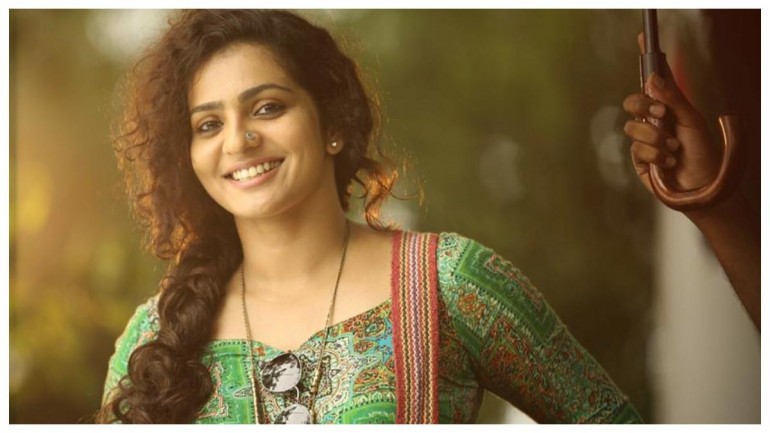 Parvathy is one of the finest actresses in South Indian cinema and has won several accolades for her performances. But now, the Bangalore Days girl has surprised her fans by revealing that she was scared of cameras as a child.

The actress took to Instagram to share an adorable picture from her childhood and described how reluctant she was to face the camera. She also added that the picture of hers is proof of bravery, as she had managed to strike a pose without her mother.

She wrote, “I was scared of the camera. I wouldn’t stop crying. The lens was a strange all-seeing deep eye that pointed at me. After several failed attempts, I somehow managed to unglue myself from my mother and bravely stood there. Alone. Wide eyed. Petrified. Won’t back down. How did that smile creep up there? I was fooled, people! They told me GEMS (the chocolate, not stones) would pop out of the mysterious eye (camera lens) if I smiled! All that popped out of this exercise was this. The proof of the creepiest expression of bravery that I mastered at such a tender age. Strange, I still wear it like a bawse!” the actress wrote (sic).”

The actress was last seen in the critically acclaimed film, Virus, directed by Aashiq Abu. The film was recently in the news for its eerie similarities with the novel coronavirus outbreak.

The actress is currently awaiting the release of Halal Love Story, directed by Zakariya Mohammed. The film is bankrolled by Aashiq Abu, Jesna Ashim and Harshad Ali under the banner Papaya Films. She is also working on a Malayalam film titled Rachiyamma.

ALSO SEE | Parvathy slams Arjun Reddy, ends Kabir Singh vs Joker debate once and for all. Twitter is in love

ALSO WATCH | Tanhaji vs Chhapaak and Darbar, a look at their box office collections

Tony Todd, the veteran horror star, has found himself in an unusual state: He’s scared. But not of what comes

Jeff Bridges Says He Has Lymphoma