The second presidential debate between U.S. President Donald Trump and Democrat Joe Biden is officially off.

The non-partisan Commission on Presidential Debates confirmed Friday that the Oct. 15 face-off would be scrapped.

The Trump campaign criticized the decision, saying there was no medical basis for it.

“There is no medical reason to stop the Oct.15 debate in Miami from proceeding as scheduled, since the President will be healthy and ready to debate,” the campaign said in a statement, alluding to Trump’s coronavirus infection.

The decision was made a day after the commission announced the debate would take place “virtually” because Trump had contracted COVID-19. 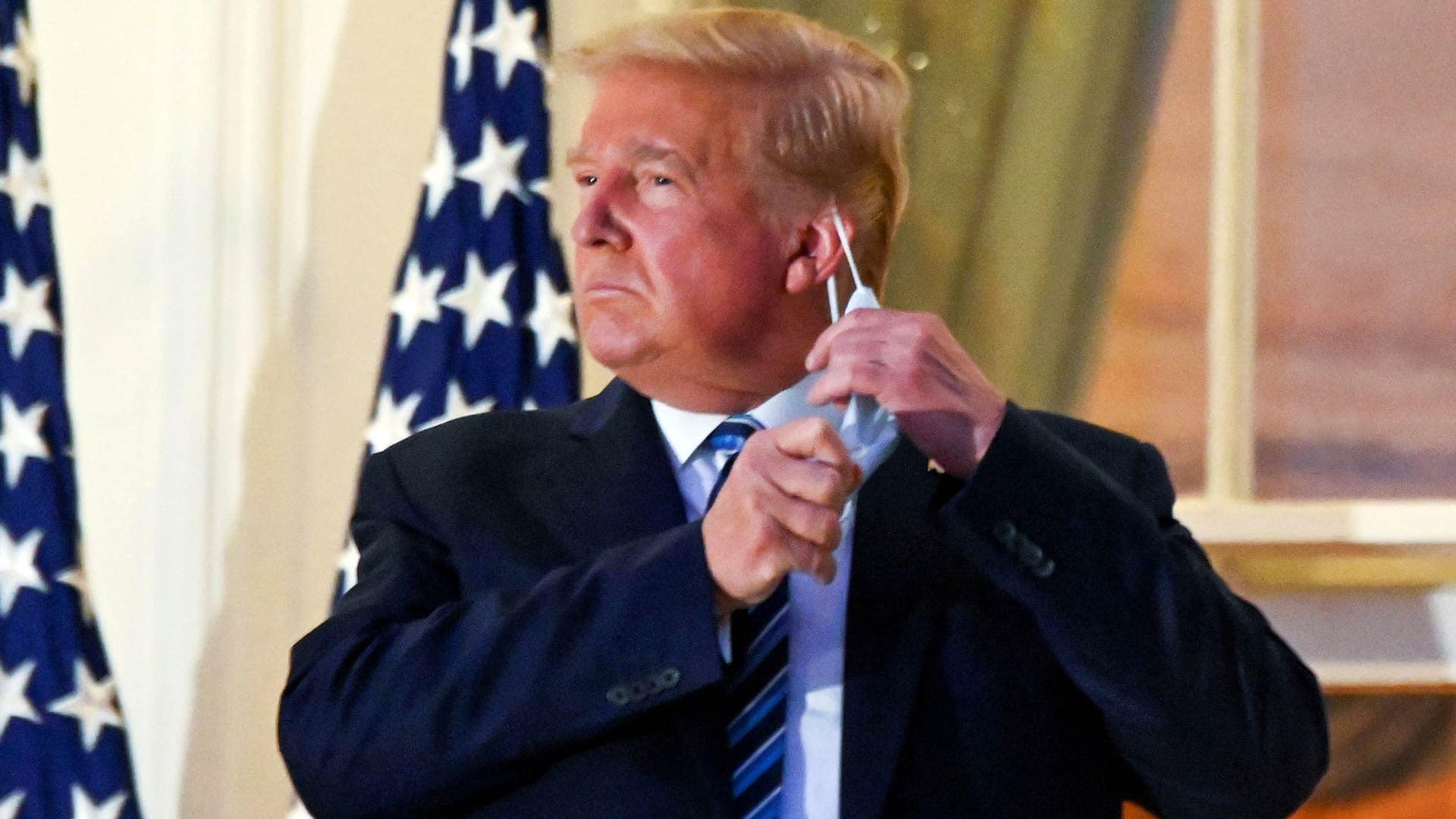 Vice-President Mike Pence and Sen. Kamala Harris have both claimed victory in the tense vice-presidential debate, but it’s already been overshadowed by a vicious tirade against Harris from U.S. President Donald Trump. Meanwhile, despite being infected with COVID-19, Trump has refused to agree to a virtual debate with Joe Biden. 1:57

Trump balked at holding the debate in that format, and Biden scheduled a town hall with ABC News for that night once Trump said he would not participate.

Trump’s team later countered with a call to hold the debates as scheduled once the president’s doctor said he would be cleared to hold public events beginning on Saturday.

But the commission said it would not reverse its decision not to have the candidates on stage together, citing an abundance of caution with health concerns — particularly for the town-hall-style debate that was set to feature questions from average voters.

The third debate, scheduled for Oct. 22 in Nashville, Tenn., is still on.