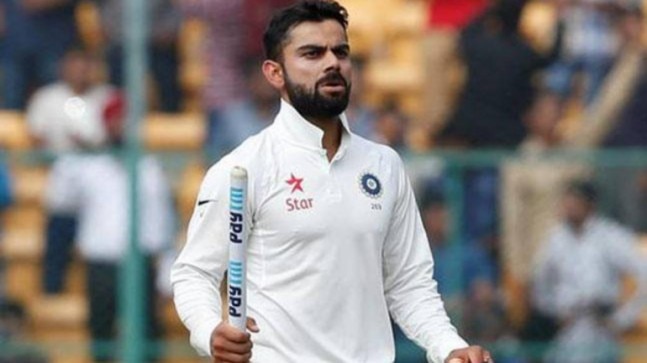 Former Pakistan pacer Shoaib Akhtar has that said he would have been “best friends” with India skipper Virat Kohli off the field, however, the two would have been the best of enemies when it comes to the on-field rivalry.

Former Pakistan fast bowling great Shoaib Akhtar has often lavished praise on Virat Kohli, however, this time, the ‘Rawalpindi Express’ has said that he feels like he and the Indian skipper would have a great bond of friendship as he believes they have the two of them have the similar kind of nature.

Akhtar said though he would have been “best friends’ with Virat Kohli off the field, the Indian batting great would also be his best of enemies when it comes to on-field rivalry.

“Virat Kohli would have been best of my friends, because both of us are Punjabis and we have similar kind of nature, even though he is a lot junior to me, I really respect him,” Akhtar said on Espncricinfo Videocast with India cricketer turned commentator Sanjay Manjrekar.

Earlier, Akhtar had also termed Virat Kohli as the ‘modern-day Bradman’ and also appreciated his on-field tactics, saying that the Indian batsman was a bowler’s captain.

Not just this, Akhtar had recently also explained how he would plan to dismiss the swashbuckling Indian batsman.

“If I was bowling, I would go wider of the crease and pitch the ball up [to Kohli] and shape it away from him in order to make him drive.”

“If that does not work, I will bowl him at 150 [kph] and he will get out,” Akhtar was quoted as saying in a video on Instagram Live.