Moeen Ali said he is in a better frame of mind now and is “available to play any sort of cricket”, especially after being starved of action because of the coronavirus shutdown. 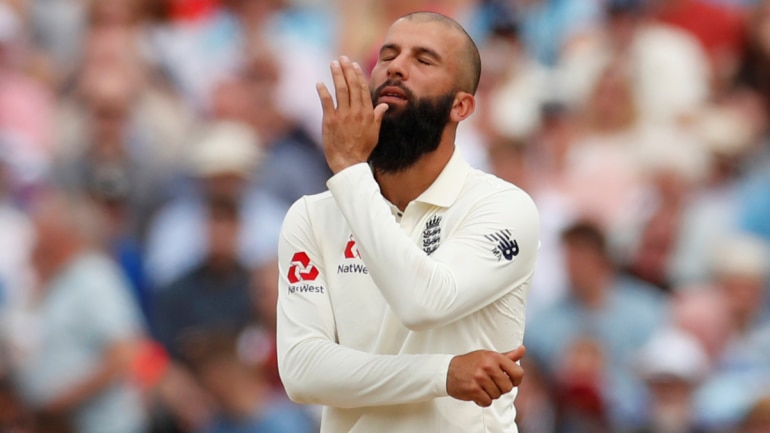 England all-rounder Moeen Ali’s self-imposed test exile was prompted by excessive criticism of his performance every time the team under-performed, the 32-year-old has said.

The spin-bowling all-rounder announced a break from test cricket in September after losing out on a central contract for the longest format for the 2019-20 season.

“For sure, I did fall out of love with the longer format,” Moeen said in a conference call with the British media. “You get into a negative space, a negative frame of mind.

“You’re getting the blame for everything and everyone is looking at you,” said Moeen, who played the last of his 60 tests in last year’s Ashes series opener against Australia.

“I definitely felt like, while I was playing, that if we lost the game and were 54 all out or 82 all out, it was my shot that lost it or was highlighted more.

“It was my mistake with the bat. It would always be my face.”

Moeen is in a better frame of mind now and is “available to play any sort of cricket”, especially after being starved of action because of the coronavirus shutdown.

“For sure, if I got the call tomorrow to play (for England), I would definitely put my hand up,” said the left-handed batsman.

“It’s about just forgetting everything and almost having a fresh start. Hopefully, that’s what has happened in the last year or so, it has put me in a better mindset.”

“It’s just about going back to basics and playing like I’m a kid again. I’ve just got to enjoy my cricket and not think too much about what people say anymore.”

Tony Todd, the veteran horror star, has found himself in an unusual state: He’s scared. But not of what comes

Jeff Bridges Says He Has Lymphoma