The French Grand Prix decided to call off its race on June 28 rather than postponing it. That means the earliest start date is now the Austrian GP on July 5. 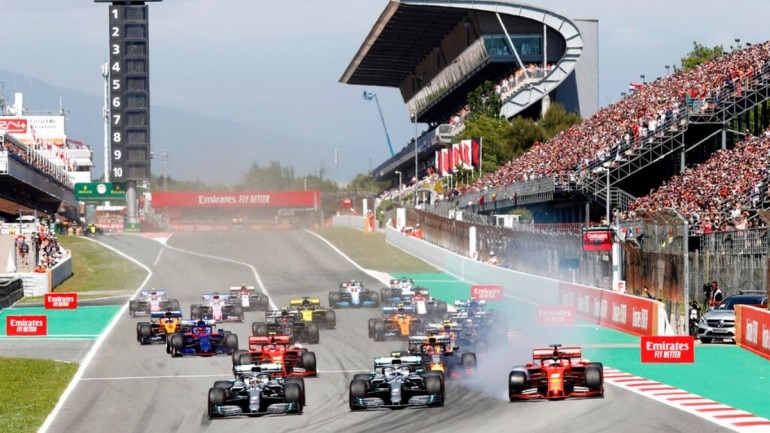 Formula one is planning to resume season in July. (AP Photo)

Formula One chairman Chase Carey says he is “increasingly confident” the season can start in July despite the first 10 races being canceled or postponed because of the coronavirus pandemic.

The French Grand Prix decided to call off its race on June 28 rather than postponing it. That means the earliest start date is now the Austrian GP on July 5.

Carey says “we are now increasingly confident with the progress of our plans to begin our season this summer” and that 15-18 races can take place.

F1 plans to start racing in Europe “through July, August and beginning of September, with the first race taking place in Austria.”

The plan is then to race in “Eurasia, Asia and the Americas, finishing the season in the Gulf in December with Bahrain before the traditional finale in Abu Dhabi.”

Carey expects the early races to be without fans but hopes they “will be part of our events as we move further into the schedule.”