Hugo Lloris said Spurs, who lost 2-0 to Liverpool in their maiden Champions League final last June, had performed above expectations over the last few years 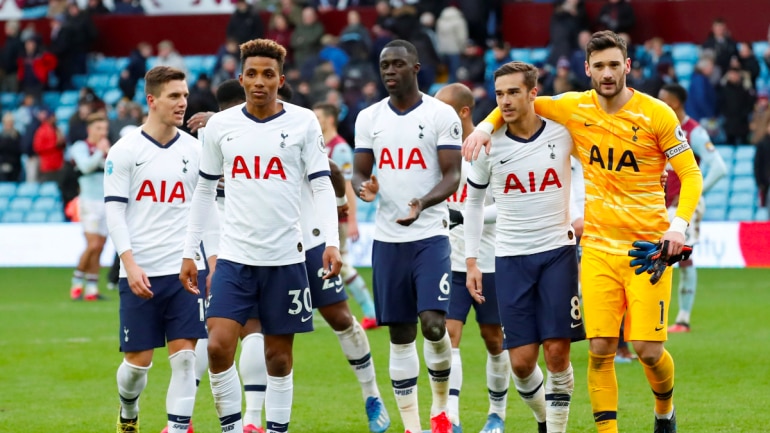 Tottenham Hotspur’s run to the Champions League final left the players “on their knees” at the end of last season and the team did not have enough time to recover before the current Premier League campaign began, goalkeeper Hugo Lloris has said.

The Frenchman said Spurs, who lost 2-0 to Liverpool in their maiden Champions League final last June, had performed above expectations over the last few years and it had taken a toll on the players.

“There is a risk when you go over your potential. Last season, we went on an incredible run in the Champions League and we finished the season on our knees,” the 33-year-old told British media.

“You don’t have time to recover from one season before you have to start a new one.

“Maybe the consequence when you play four years making a huge effort to compete with the top teams … it’s a lot of accumulation and one season there is everything you cannot control. It can happen.”

After finishing in the top four in each of the last four seasons, Spurs were eighth in the Premier League and had exited the FA Cup and Champions League before the season was suspended in March due to the COVID-19 pandemic.

They will resume their league campaign against fifth-placed Manchester United on June 19.

“We are more or less all fit and this is a big difference. We’ve been quite unlucky in terms of injured players. It affected us a lot. So it’s like a new season that is going to start,” added Lloris.