The Dutch Eredivisie season has been ended with immediate effect, meaning league leaders Ajax have been denied the title. 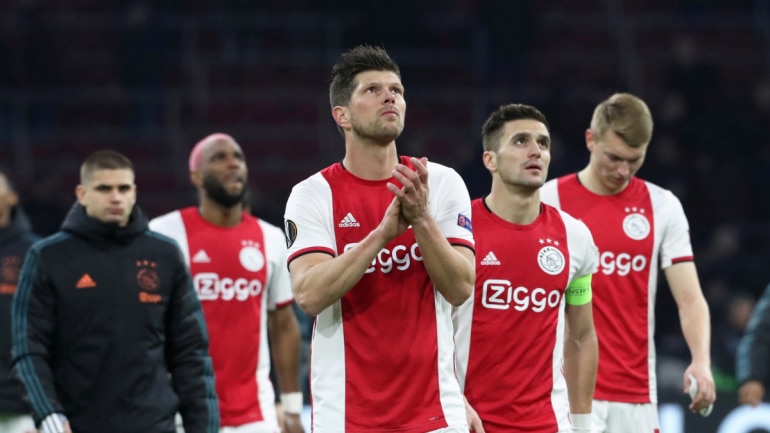 No top-flight league title will be awarded in the Netherlands after the COVID-19 pandemic brought the campaign to a premature close but Ajax Amsterdam and AZ Alkmaar will qualify for next season’s Champions League, Dutch media reported on Friday.

The reports came as the Dutch FA held a meeting with clubs, and unions representing coaches and players.

The season was declared over on Tuesday when the Dutch government extended a prohibition on public events to Sept. 1 in an effort to curtail the spread of the new coronavirus, which has caused more than 4,000 deaths in the Netherlands.

Ajax were top of the Eredivisie standings, ahead of AZ on goal difference, with nine rounds of matches to play when the season was suspended, and the two teams will now fill the country’s two places in the 2020-21 Champions League

I discovered them when I was at Howard University. I was a freshman, and my mother feared I might get