BCCI treasurer Arun Dhumal said that the board is will be happy to adhere to government order on ban of Chinese products and services but in absence of the directive, they don’t see any issue with Vivo IPL sponsorship. 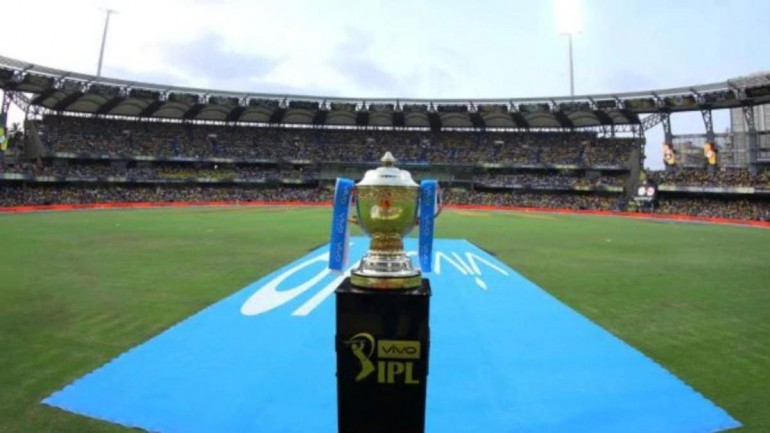 There is a massive outrage over China and use of Chinese products in the country following the clashes between Indian and Chinese soldiers at the Galwan valley.

20 Indian Army personnel, including a commanding officer, lost their lives in the violent clashes and the Indian government responded by asking the BSNL and MTNL not to use Chinese equipment while upgrading its 4G facilities.

Social media is already abuzz with fans calling for BCCI to remove Vivo, a Chinese phone manufacturer, as the title sponsor of the Indian Premier League.

BCCI is anticipating a backlash considering the sentiments in the country and the popularity cricket enjoys in India. However, it insists that the if there is a uniform directive from the government putting a blanket ban on Chinese products and sponsors, then only it will be able to get rid of Vivo as the title sponsor of the IPL.

“We understand the sentiments in the country, and there could be a backlash over title sponsorship of the IPL but there are still things that we need to understand,” Arun Kumar Dhumal, BCCI tresurer told India Today.

For the record Vivo retained the title sponsorship rights for the IPL last year for a whopping Rs 2,199 crore over a period of five years.

“BCCI has created an infrastructure of thousand of crores in the country. If a Chinese company is earning money from the Indian consumer and paying it to the BCCI, which in turn is giving a 40 per cent tax to the government, then I believe we are helping the Indian cause,” Dhumal stressed.

“If there is a directive from the government that no Chinese product or services will be allowed in the country, BCCI will be happy to adhere to it. But in the absence of any such order and if that money is being used in India, and for the betterment of Indian cricket, then I don’t see any issue with it.”

‘The Father’ Review: A Capricious Mind