State spending will become illegal from Friday if the legislature remains in recess, they said, accusing strongman President Gotabaya Rajapaksa of using the virus lockdown to sidestep constitutional requirements. 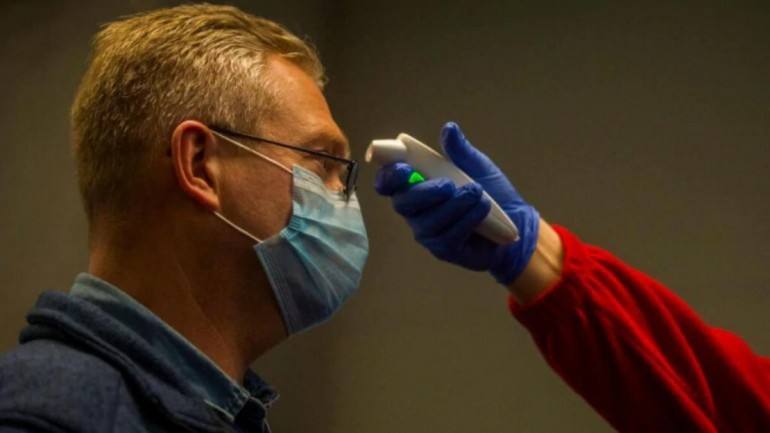 Sri Lanka’s opposition Wednesday called on the government to urgently recall parliament which was dissolved in March ahead of elections now postponed to June due to a coronavirus curfew.

State spending will become illegal from Friday if the legislature remains in recess, they said, accusing strongman President Gotabaya Rajapaksa of using the virus lockdown to sidestep constitutional requirements.

Opposition MP and former finance minister Mangala Samaraweera called for the immediate return of the 225-member assembly to avoid a financial crisis.

“Failure to do so, especially at a time of a pandemic is bound to have serious repercussions… in light of international obligations,” Samaraweera said in a letter to Rajapaksa.

Parliament, before it was dissolved, voted to allow spending by the state until April 30.

Since coming to power in November, Rajapaksa’s minority government has yet to table a budget for 2020, choosing to push for early parliamentary elections to secure a bigger majority.

The opposition said the president was avoiding constitutional requirements that a new legislature be in place within three months of its dissolution and the Election Commission has warned of a constitutional crisis.

“The question is whether they want a parliament at all. To me it looks like they want to continue without a parliament,” former legislator Harsha de Silva told AFP.

He has rejected the accusations as a political vendetta.

Dubbed the “Terminator” by his own family, the strongman leader is the younger brother of charismatic but controversial Mahinda Rajapaksa, president from 2005-15 and the current prime minister.