At least 36 people were killed Wednesday when one of South Korea’s worst fires in years broke out at a construction site near the capital, officials said. 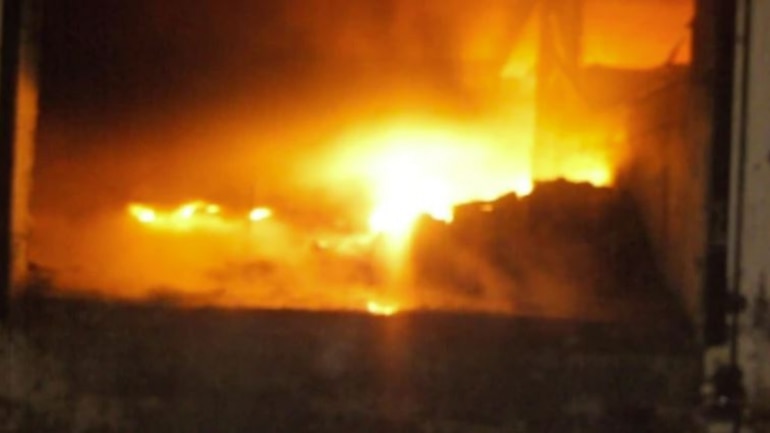 At least 36 people were killed Wednesday when one of South Korea’s worst fires in years broke out at a construction site near the capital, officials said.

They said the death toll could rise because more people were believed to be trapped inside the warehouse that was under construction in Icheon, just south of Seoul.

The blaze erupted early in the afternoon and hundreds of firefighters took several hours to put it out. Park Soo-jong, an official from the Icheon fire department, said 25 workers were pronounced dead at hospitals and the bodies of 11 others were recovered at the site.

Ten others were being treated for injuries at nearby hospitals. Officials said about 30 workers managed to escape but at least four were unaccounted for or out of contact.

Officials were investigating the cause of the fire, which was possibly triggered by an explosion while workers were working on an underground level at the site.

South Korean President Moon Jae-in called for officials to mobilize “all available resources” in the search and rescue operation, while Prime Minster Chung Sye-kyun, the country’s No. 2 official, visited the site to inspect the efforts.

South Korea, one of Asia’s richest economies, has struggled for decades to improve safety standards and change widespread attitudes that treat safety as subservient to economic progress and convenience.

Icheon was the site of another massive fire in 2008 when 40 workers died at a refrigerated warehouse.

Forty-six people died in 2018 when a fire ripped through a small hospital with no sprinkler systems in the southern city of Miryang.

Last week Hip Hop producer Hitmaka, formally known as “Yung Berg,” had the internet blazing when he appeared on an