Mikhail Mishustin was named Prime Minister of Russia in January of this year. 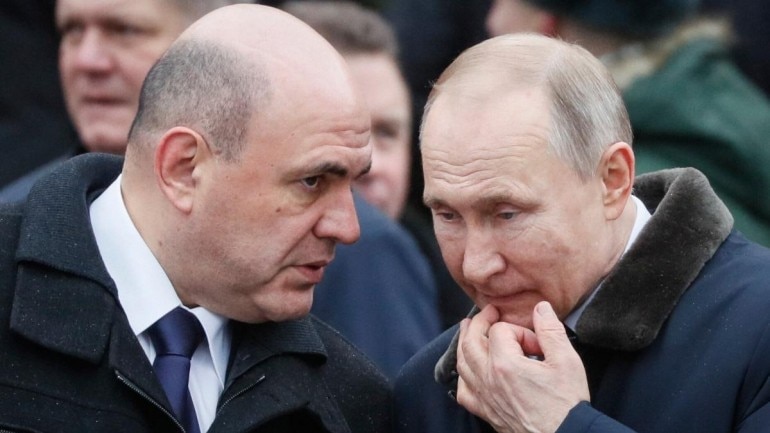 Russian Prime Minister Mikhail Mishustin says he has tested positive for the new coronavirus and has told President Vladimir Putin he will self-isolate.

First Deputy Prime Minister Andrei Belousov will temporarily perform Mishustin’s duties, but the prime minister said Thursday that he would stay in touch on key issues.

During a video call, Putin voiced hope that Mishustin would continue taking part in drafting policies to shore up the Russian economy, which has been hurt by the virus pandemic.

In Russia, the prime minister oversees the economy and answers to the president.

It was not immediately clear when Putin last met with Mishustin in person. The Russian president has minimized meetings and switched to holding video conferences with officials during the pandemic.