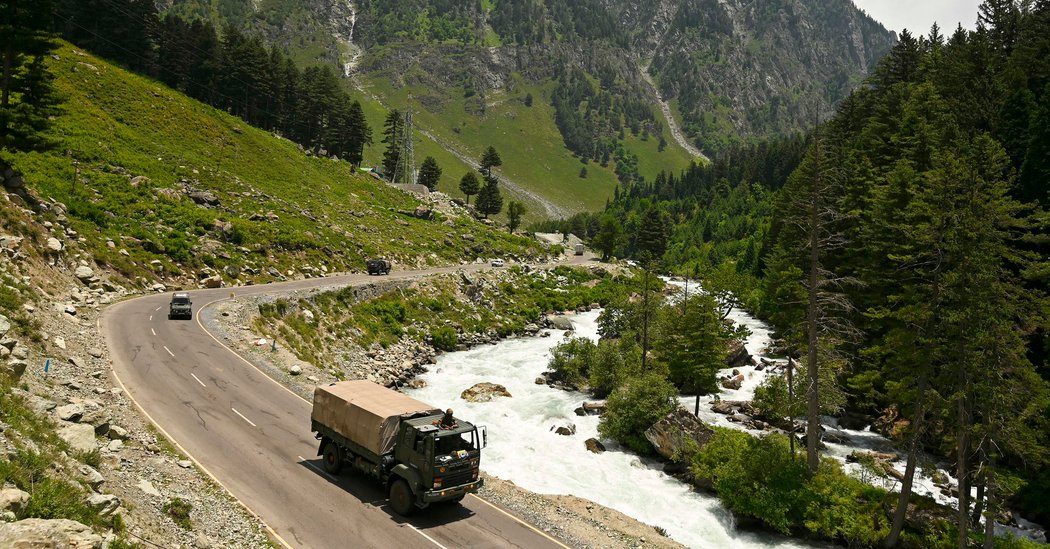 
Prime Minister Narendra Modi of India broke his silence on Wednesday over the 20 Indian soldiers killed this week by Chinese forces along the nations’ disputed border, warning that his country was capable of “giving a befitting reply.”

In a short televised speech, Mr. Modi said that “the sacrifice of our soldiers will not be in vain.”

“The sovereignty and integrity of India is supreme, and nobody can stop us in defending that,” he said. “India wants peace, but if provoked India is capable of giving a befitting reply.”

Mr. Modi spoke two days after Chinese and Indian forces battled with clubs and fists in a desolate border region high in the Himalayas, the first deadly border skirmish there in more than four decades. The clash immediately raised tensions between the two countries, which are both led by nationalist leaders who want to project an image of strength at home and to the world.

Each side has said it does not want a fight, even as they have blamed the other for starting the clash and said they were ready to defend against further incursions.

China’s foreign minister, Wang Yi, scolded his Indian counterpart on Wednesday, according to the Chinese Foreign Ministry. Mr. Wang accused Indian troops of provoking the confrontation on Monday by violating an agreement reached days earlier to de-escalate the tensions on the border.

“The Indian side must not misjudge the current situation and must not underestimate China’s firm will to safeguard territorial sovereignty,” Mr. Wang told the Indian minister of external affairs, Subrahmanyam Jaishankar, according to a statement released in Beijing.

Mr. Modi was criticized for not addressing the public earlier about the heavy loss India suffered. Much of his popularity comes from his muscular foreign policy and his efforts to project India as a world power. But India’s military is no match for China’s, limiting his options to strike back and risk a deeper confrontation that his country is unlikely to win.

In China, officials in Beijing faced questions about the casualties it might have suffered Monday night in the Galwan Valley, a steep and rocky region. A spokesman for the Chinese Foreign Ministry, Zhao Lijian, twice sidestepped questions about news reports in India that China had suffered 43 casualties, including deaths, saying he had no information to offer. A spokesman for China’s Western Theater Command, which oversees the region, referred to casualties but offered no details.