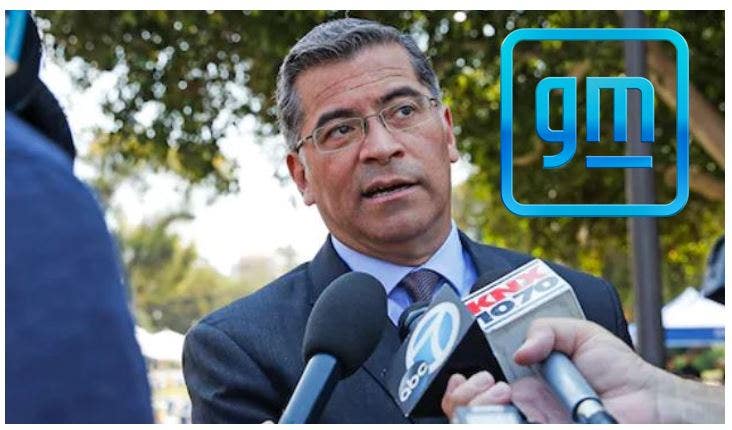 SACRAMENTO, Calif. — General Motors Co. has agreed to a $5.75 million settlement with California regarding false statements the company made to investors about problems with its deadly ignition switches, state officials announced Friday.

The faulty ignition switches led to at least 124 fatalities and 274 injuries nationwide. The defect also resulted in the recall of more than nine million vehicles in 2014 — one of the biggest recalls in the nation’s history — from the largest U.S. automaker because the switches sometimes caused the sudden termination of electrical systems, including power steering and power brakes.

GENERAL MOTORS TO GO ALL-ELECTRIC BY 2035

In 2015, GM agreed to pay a $900 million settlement to end a U.S. Department of Justice criminal probe, as well as $1 million in 2017 to the U.S. Securities and Exchange Commission for an accounting case. Later that year, the automaker settled with dozens of states for $120 million.

GM did not admit any wrongdoing as part of the 2021 agreement with California, and the company’s media representatives did not immediately respond to a request for comment Friday.

GET FOX BUSINESS ON THE GO BY CLICKING HERE

California’s settlement came about because the state’s largest pension system, the California Public Employees’ Retirement System, lost millions of dollars in GM stock. The company knew about the faulty switches in 2005 but failed to report it to federal authorities until 2014, officials said and hid the problems from investors.

Automakers must notify the National Highway and Traffic Safety Administration within five days of finding out about a safety defect.

“General Motors cheated California twice –- first by concealing a fatal flaw in its vehicles, then by concealing the facts about the flaw in its financial disclosures, which affected the retirement investments of public servants across California,” Attorney General Xavier Becerra said in a statement. “This settlement finally holds GM to account.”

Golden Globes 2021: Where to Stream the Winners

During a normal year, when many of the awards-contending movies are released late in the season, home viewers often have