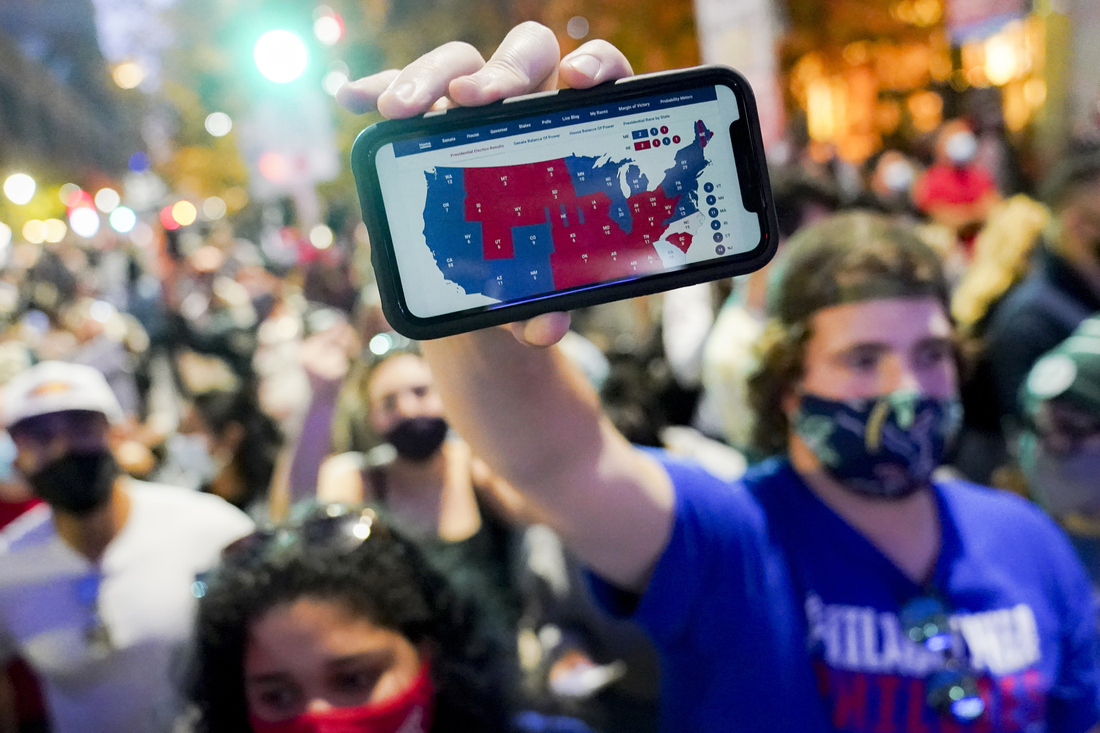 A supporter of President-elect Joe Biden holds up a phone displaying the Electoral College map in Philadelphia on Nov. 7. 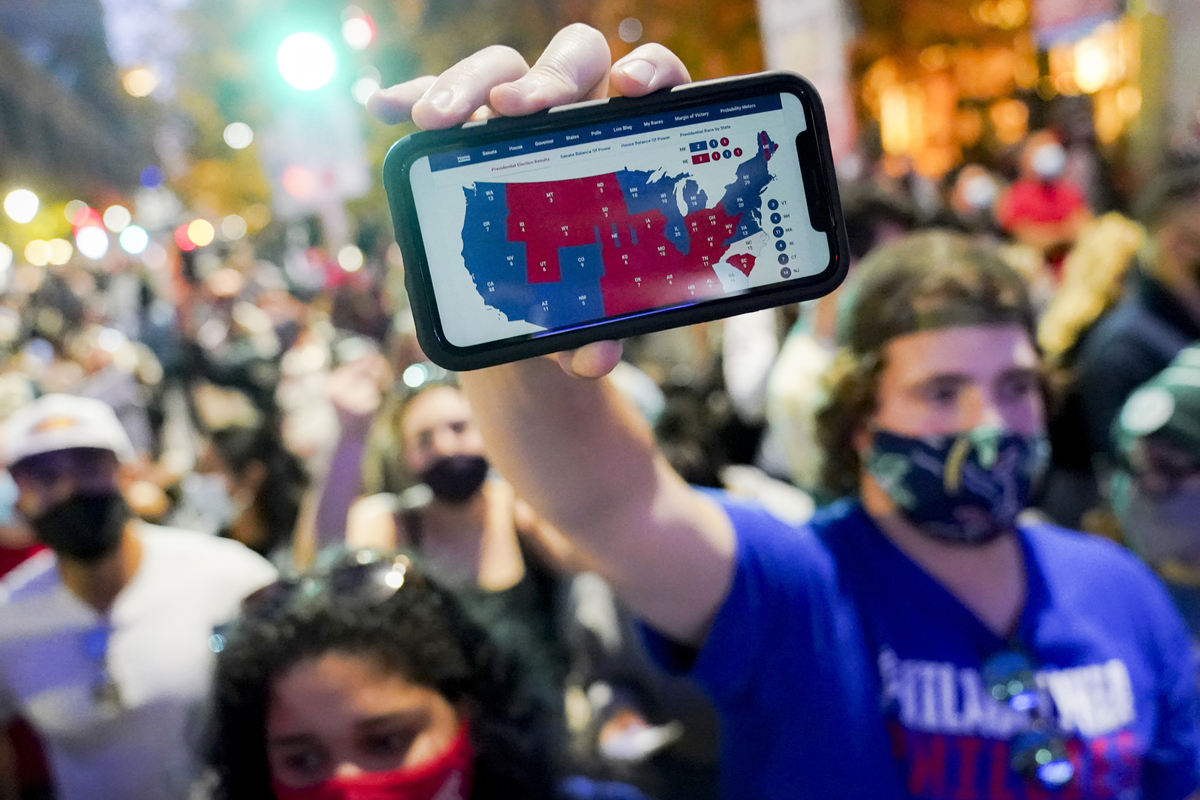 A supporter of President-elect Joe Biden holds up a phone displaying the Electoral College map in Philadelphia on Nov. 7.

The Census Bureau has uncovered routine “anomalies” in the results of this year’s national count that may force the bureau to miss a legal reporting deadline. That outcome could thwart President Trump’s unprecedented attempt to change who is counted in numbers that determine each state’s share of congressional seats and Electoral College votes for the next decade.

“These types of processing anomalies have occurred in past censuses,” the bureau’s director, Steven Dillingham, said in a statement released Thursday. “I am directing the Census Bureau to utilize all resources available to resolve this as expeditiously as possible.”

The first set of census results — the latest state population counts — is due to the president by Dec. 31 after the bureau reviews all of the information it has collected to try to spot and fix any errors.

Beginning in May, career officials at the bureau gave early warning they could no longer deliver the state numbers by year’s end because of disruptions caused by the coronavirus pandemic.

In fact, a month earlier in April, the Trump administration asked Congress to extend the census reporting deadlines by four months — a proposal that has been picked up by House Democrats and a small bipartisan group of senators but has yet to become a law.

The administration, however, made an about-face in July, when it began pressuring the bureau to stick with the Dec. 31 deadline after Trump issued a presidential memo calling for the removal of unauthorized immigrants from the census numbers used to reallocate the 435 seats in the House of Representatives, as well as electoral votes in presidential elections, among the states.

Trump would need to receive the numbers before his term ends on Jan. 20, 2021 in order to try to alter the numbers he’s required to hand off to Congress for certification.

The bureau’s public information office has not responded to NPR’s questions about the current timing of the release of the first set of numbers.

But Al Fontenot, the bureau’s top career official in charge of this year’s count, softened the ground last month by confirming that the bureau may not be able to deliver the results by the end of December.

“It is our plan right now that if we need more time to fix a problem that comes up that would impact the quality of census, we’re taking it,” Fontenot said during a press briefing on Oct. 21.

The bureau’s announcement about irregularities in the data comes just over a week before the Supreme Court is expected to hear oral arguments on Nov. 30 over Trump’s attempt to exclude unauthorized immigrants from the census apportionment counts.

Three-judge panels in three lower courts have unanimously declared Trump’s memo to be unlawful and in violation of a federal law requiring the president to deliver a report to Congress of “the whole number of persons in each State” as determined by the once-a-decade count, while one of the courts also found the memo to be unconstitutional.

Miley Cyrus Admits Fear Of Dying At 27 Inspired Her To Get Sober: ‘I Didn’t Want To Join That Club’

June 30, 2020 Abhiram 0
We use cookies to ensure that we give you the best experience on our website. If you continue to use this site we will assume that you are happy with it.Ok