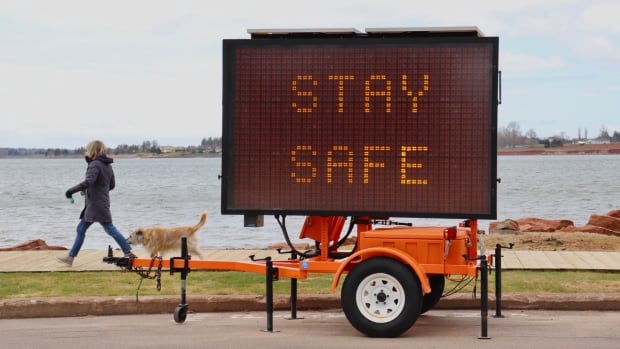 An early trial of a prospective COVID-19 vaccine that will soon be tested on Canadians has found it to be safe and also prompted an immune response.

A study published Friday in the Lancet journal said the formulation from China’s CanSino Biologics Inc. needs more trials to determine whether it can actually protect against SARS-CoV-2, the virus that causes COVID-19.

But it said early trials involving 108 adults in Wuhan produced neutralizing antibodies and a response in T-cells, which protect the body from pathogens, after 28 days. The most common side effects — described as “mild” and “moderate” — were pain at the injection site, fever, fatigue and headache.

The findings land just before researchers at Dalhousie University plan to test the CanSino product in Halifax in the upcoming weeks.

Dalhousie said Canada’s first clinical trial for a potential vaccine will start with fewer than 100 people between the ages of 18 and 55. A followup stage will involve almost 500 people across Canada, including those aged 65 to 85.

The Beijing professor responsible for the Lancet study stressed that the findings should be interpreted cautiously, describing it as “a promising vision for the development of COVID-19 vaccines.”

“We are still a long way from this vaccine being available to all,” Wei Chen from the Beijing Institute of Biotechnology said Friday in a release.

The creation of a COVID-19 vaccine is seen as a crucial step to controlling the pandemic and allowing for the safe resumption of businesses, classes, organized sport, performing arts and social activity.

There are more than 100 vaccine candidates in development worldwide.

Dr. Joanne Langley of the Canadian Center for Vaccinology in Halifax said CanSino’s partnership with the National Research Council of Canada puts a spotlight on homegrown scientific expertise, and should guarantee a Canadian supply if the potential vaccine proves viable.

“We’ll likely be producing the vaccine on Canadian soil so it gives us security of supply,” she said.

The authors of the Lancet study noted several limitations of the trial, including its small sample size, relatively short duration, and lack of a randomized control group.

A Phase 2 trial has already begun in Wuhan that is randomized, double-blinded, and placebo-controlled.

That study will examine if there are any adverse reactions up to six months after vaccination. It will also involve 500 adults, including participants older than age 60.

The Lancet study was funded by National Key R&D Program of China, National Science and Technology Major Project, and CanSino.