Originally a Punjabi preparation, it is a soft, succulent dry dish made by slow roasting spiced and marinated chicken in a clay oven called tandoor.

-Sounds unbelievable, but historians are said to have found the first evidence of a meat preparation which looked like Tandoori Chicken in the ruins of Harappa.

-Tandoor like clay ovens and chicken bones with char marks dated 3000 BC are said to have been unearthed at the excavation sites.

-Mokha Singh had founded Moti Mahal in the Peshawar area of British India, which is now a part of Pakistan and the trio worked with him.

-Post partition, they set up the Moti Mahal restaurant in Daryaganj which became an iconic spot of the quintessential dish which is still served there on a bed of fresh green salad.

-The Tandoori Chicken at Moti Mahal, Daryaganj was liked by Pandit Jawaharlal Nehru so much that he made it a regular at official banquets.

-In a rare gesture, Pandit Jawahar Lal Nehru allotted a plot to the owners of Moti Mahal, Kundan Lal Gujral, Kundan Lal Jaggi and Thakur Dass — to expand their business.

-Former Soviet and Pakistan Prime Ministers Nikita Khrushchev and Zulfiqar Ali Bhutto are said to be great fans of the dish as well. Khrushchev even carried it to Moscow.

– In the US Tandoori Chicken became popular in the 1960s, probably when Jacqueline Kennedy was reported to have eaten “Chicken Tandoori” on a flight from Rome to Bombay in 1962 and later Los Angeles Times published its recipe in 1963.

– The popularity of Tandoori Chicken led to many variations like Chicken Tikka, Chicken Tikka Masala (which eventually became hugely popular in Britain) and Chicken Butter Masala. 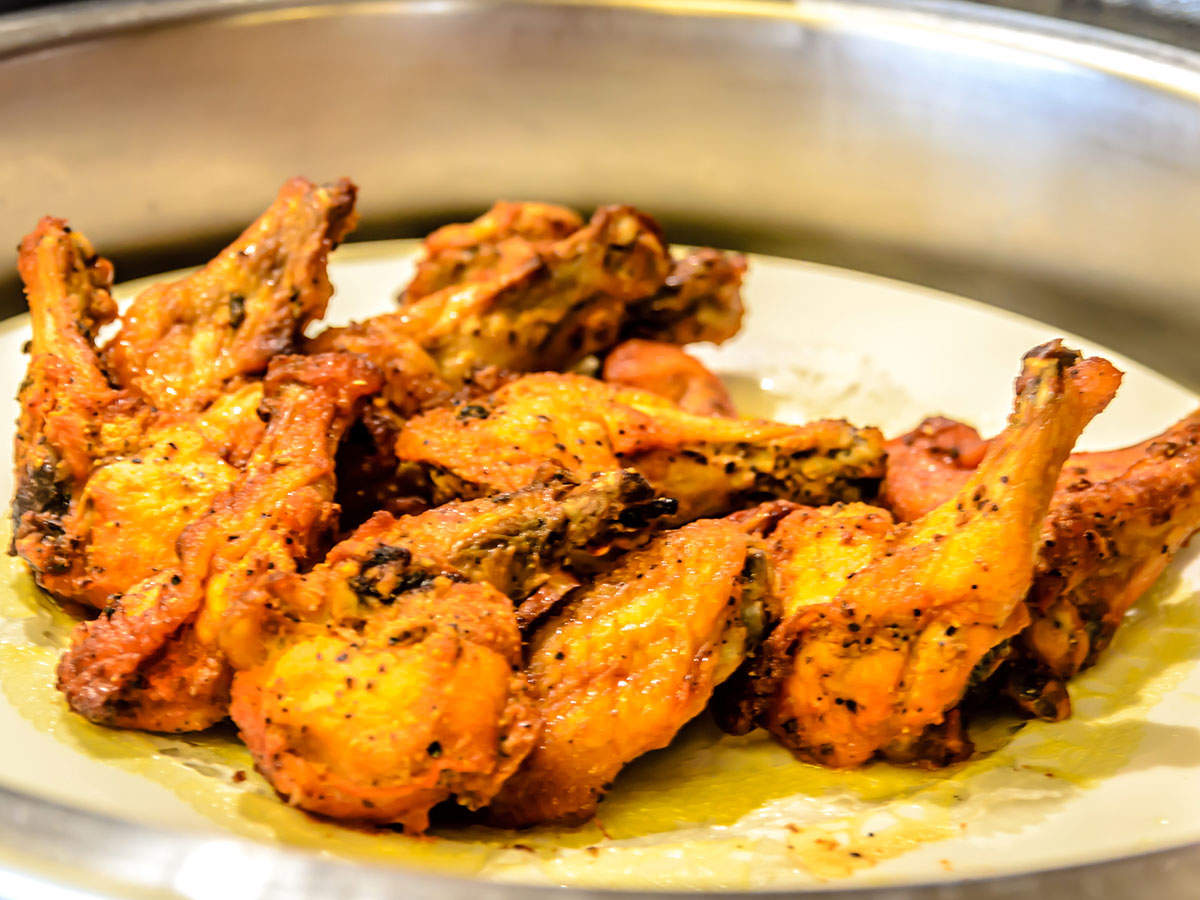 The recipe of Tandoori Chicken given by Monish Gujral, the grandson of Kundan Lal Gujral, in his book, “The Moti Mahal Cookbook on the Butter Chicken Trail” is as follows: