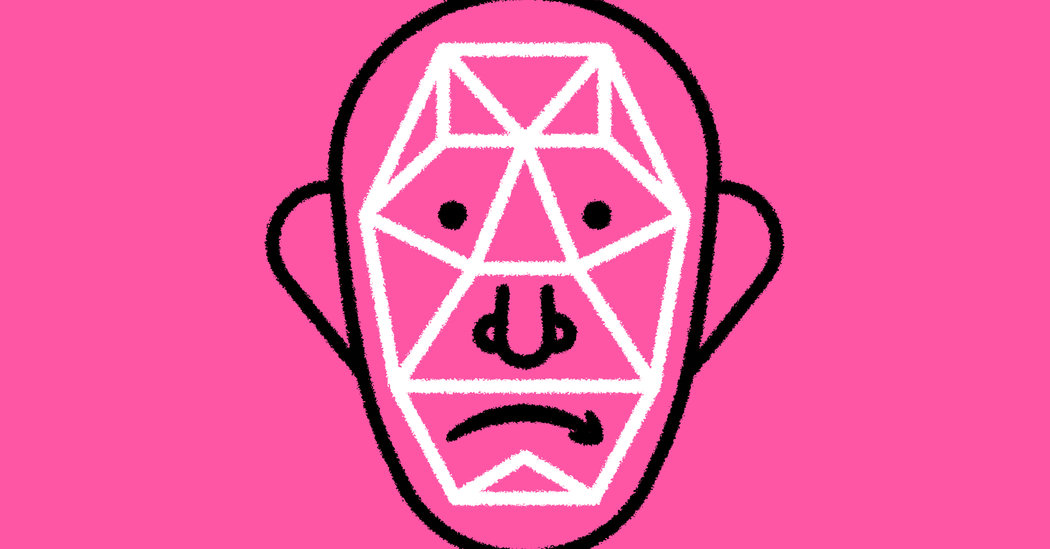 
After another week of widespread protests and relaxed lockdown rules, coronavirus cases are spiking in over a dozen states. What does that mean for the economy? Catch up on the big stories in business and tech for the week ahead, and stay safe.

As states continue to relax lockdown rules, a dreaded “second wave” of infections appears to be rolling in. Georgia, one of the first states to reopen, has seen new cases plateau, and average infection rates continue to slow across the country. However, several Southern and Western states, like Texas, Nevada and Florida, have developed new hot spots, and Oregon paused its reopening on Thursday in response to an uptick in cases. If they rise enough, they could hobble economic recovery or even require a second round of stay-at-home orders. Investors are uneasy: Markets suffered their sharpest drop in months this week.

Amazon said that it wouldn’t give law enforcement access to its facial recognition technology, Rekognition, for a full year. The point of the delay, according to the company, is for Congress to “put in place appropriate rules” for the tools. From a p.r. perspective, now is a bad time for Amazon (or anyone) to give police access to powerful mass surveillance technology, especially since facial recognition software has a troubling history of racial bias. Earlier this week, IBM said it was exiting the facial recognition business entirely, and Google has also backed a temporary ban.

‘As Long as It Takes’

Federal Reserve chair Jerome Powell reiterated his commitment to pulling out all the stops on stimulus measures until the economy recovers. As he put it, the Fed will do “whatever we can, and for as long as it takes.” And if the central bank’s projections bear out, that will be a heavy lift. Although the unemployment rate is dropping, the Fed predicts it will remain high for some time, gradually decreasing to 9.3 percent by the end of 2020. (For context, it was 3.5 percent in February, and leapt to 14.7 percent in April.) Congress is under pressure from Treasury Secretary Steven Mnuchin to pass more stimulus legislation, with a focus on travel and retail industries.

Joe Biden, the presumptive Democratic nominee for president, advanced a plan for reopening the country. His policies look quite different from President Trump’s, and include guaranteed free and prompt coronavirus testing for those who are returning to work, as well as paid family and medical leave for those who get sick. Separately, Mr. Biden is launching petitions to demand that Facebook do more (which is to say, anything) about inflammatory posts and the spread of disinformation.

Will Goldman Get to ‘Guilty’?

You may recall the scandal involving Goldman Sachs, a Malaysian sovereign wealth fund known as 1MDB, and its more than $2.7 billion in stolen funds that were spent on luxury apartments, yachts and diamonds. Goldman is now said to be trying to avoid admitting fault in the scheme, even though one former executive has already pleaded guilty and is cooperating with authorities. Goldman has insisted that the executive and another ex-banker (who has pleaded not guilty) acted alone, but federal prosecutors still believe the bank should take responsibility. Which would be a first — Goldman has never had to admit guilt in a federal investigation before.

Twitter is continuing an attempt to position itself as the platform that won’t tolerate misinformation, this time by removing thousands of accounts tied to a campaign to spread falsehoods about the Chinese government’s response to the coronavirus. The company said it had discovered and removed 23,750 accounts that were “highly engaged” in a coordinated effort to propagate disinformation, as well as 150,000 accounts that were dedicated to boosting China’s messages by retweeting and liking the content.