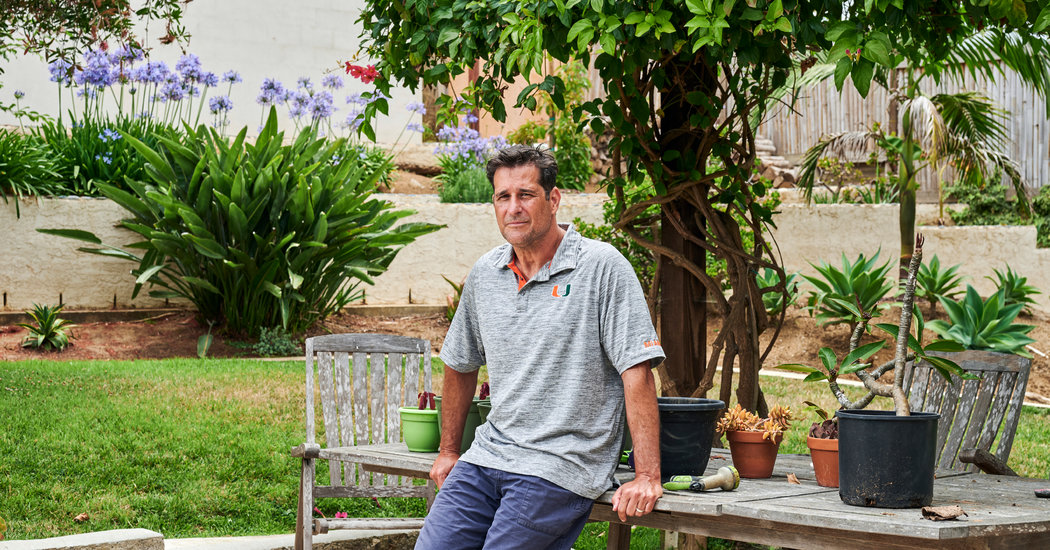 
Bill Parizek, a partner at Pentwater Advisors, a business consulting firm, said he had one-third of his net worth in LexShares, which just raised its second litigation finance fund but also invests in one-off cases.

“At its core, it’s a level-the-playing-field type of thing,” Mr. Parizek, 59, said. “They’re backing the weaker spouse, as it were, in litigation.”

Since 2016, he and his brother, John Parizek, have made 49 investments at an average of $13,000 each. He said he had calculated that even if they lost 25 percent of the cases and recovered nothing, they would still have solid returns.

With 32 cases outstanding, he said, only four cases have lost money, while the other 13 have paid returns. They were up 30 percent last year.

The two titans in the industry are Omni Bridgeway and Burford Capital. But the industry is really a smattering of funds and what are known as fundless sponsors, or groups that find cases and then raise the money to invest in them.

LexShares got its start as a fundless sponsor in 2014. Bigger firms are primarily backed by pension funds and sovereign wealth funds, but LexShares counts many individuals as investors. They all have to be accredited investors, which means they have more than $1 million in investable assets or an annual salary greater than $200,000. It is raising a second fund, at $100 million, only two years after its first $25 million fund.

“We’re coming back because these deals fill up so quickly, so it’s hard to create a diversified pool of these investments,” said Jay Greenberg, chief executive of LexShares. The fund has a 70 percent victory rate, he said, but only 43 of 103 cases have been resolved.

But at the arrhythmic heart of the matter were these two stories. Until very recently, the public preferred the one