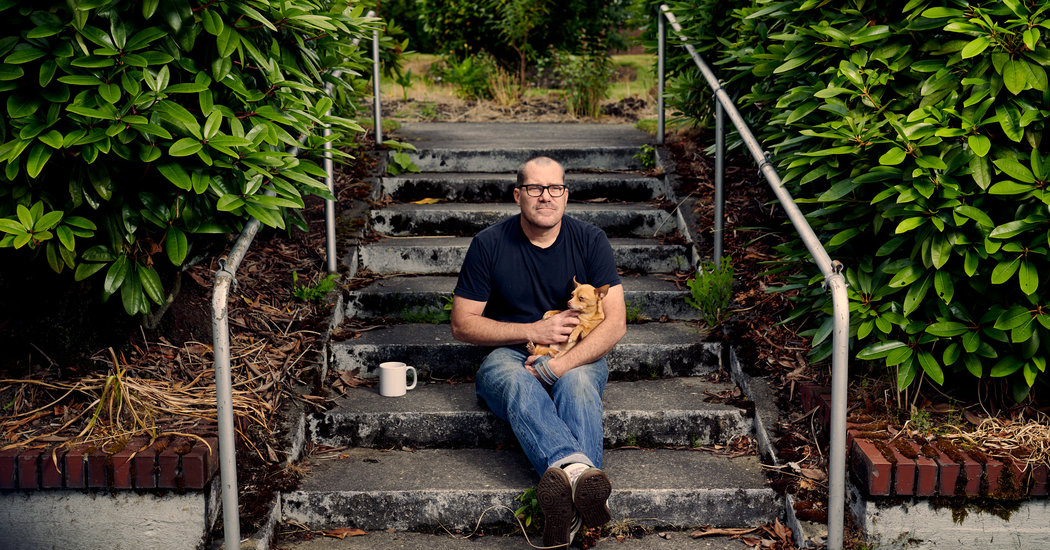 
Businesses are reopening after coronavirus shutdowns, governments are easing restrictions, and workers are gradually returning to their jobs. But the layoffs keep coming.

It was the 13th straight week that filings topped one million. Until the present crisis, the most new claims in a single week had been 695,000, in 1982.

“It’s still more than twice the worst week of the Great Recession,” said Heidi Shierholz, director of policy at the Economic Policy Institute, a progressive think tank. “It’s a sustained hemorrhaging of jobs unlike anything we’ve seen before.”

The pace of layoffs has slowed since early April, after unemployment filings topped 6.5 million for two straight weeks. And the total number of people receiving benefits has been edging down as businesses reopen and recall furloughed workers. About 20.5 million people were on state unemployment rolls in early June, down from a peak of nearly 25 million in early May, although economists caution that not all of that drop necessarily reflects people returning to work.

But even as some companies rehire, others are shedding workers, often by the hundreds or thousands. Hilton Worldwide, the hotel operator, said on Tuesday that it was eliminating 2,100 corporate jobs globally and would extend previously announced furloughs and cuts in wages and hours for 90 days. AT&T disclosed plans to eliminate 3,400 technician and clerical jobs nationwide and to permanently close more than 250 stores, according to one of its unions. The gym chain 24 Hour Fitness said Monday that it was filing for bankruptcy protection and would permanently close more than 100 locations; in posts on social media, many workers said they had learned they were laid off on conference calls.

Economists said the current layoffs, though smaller than the wave in March and early April, were in some ways more worrying because they suggested that the crisis was reaching deeper into the economy even as lockdowns eased.

“What you’re seeing right now is economic scarring starting to happen,” said Martha Gimbel, an economist and a labor market expert at Schmidt Futures, a philanthropic initiative. “Layoffs that happened at the beginning of this likely were intended as temporary. But if you’re laying off people now, that’s probably a long-term business decision.”

Not all of the unemployment claims reported on Thursday necessarily reflect new layoffs. Some states are working through backlogs of claims filed earlier in the crisis; in other cases, people filing under multiple programs may be double-counted.

But economists say there is little doubt that layoffs remain elevated three months into the crisis. And they warn that job losses could worsen if government support that has helped prop up the economy is allowed to lapse too soon.

Deanna Mayo Lewis, who lives in Maine, lost her job as a customer relations specialist for a travel company in New Hampshire at the end of March. After a month out of work, she was hired back in early May when her company received a loan under the federal Paycheck Protection Program.

Now that loan is running out. Ms. Lewis, 50, and four of her colleagues expect to be laid off again next week.

“I’m hoping that once the travel industry comes back, they can rebuild and hire us back, but I don’t see that happening for a long time,” Ms. Lewis said. She is updating her résumé and preparing to hunt for jobs, but she isn’t optimistic.

“It’s not looking so great out there,” she said.

Even for businesses that can reopen, the landscape looks very different from what it was a few months ago. Restaurants, hair salons, retail outlets and other in-person businesses are serving fewer people, either because of occupancy restrictions intended to protect patrons’ health or because customers remain cautious about crowded areas. And virtually all businesses are expecting reduced demand as a result of the weaker economy.

“A lot of businesses are at an extremely reduced capacity,” said Lindsey Piegza, chief economist at the investment bank Stifel. “A lot of them are operating under the assumption that they may be at this limited level of activity for some time. There’s the idea that all of these jobs are going to return, but that’s not necessarily true.”

Then there is the risk that the virus could force another round of shutdowns and accompanying job losses. Coronavirus cases are increasing in 20 states as restrictions ease and people resume normal activities.

In Oregon, Gov. Kate Brown recently put reopening efforts on hold after cases began to rise again there. And even without new restrictions, employers in the state have continued to announce layoffs this month, including a metalworking company that expects to make 717 permanent job cuts.

“If we end up seeing a lot more community spread of Covid-19, I would anticipate that on their own, more businesses would shut back down,” said David Gerstenfeld, acting director of Oregon’s Employment Department, “and there might be more aggressive measures taken to stop the spread from getting out of control, which could lead to a spike in people getting laid off and seeking benefits.”

Hugh Nixon, 52, understands the caution. But he also fears for his ability to work.

After being laid off in early March as a welder in Portland, Ore., he filed for unemployment benefits. He heard nothing until this month, when after daily calls and more than a dozen unanswered emails, he learned that his application had been denied.

He is appealing the decision. His wife, a manager who had to lay off many colleagues, is supporting him and their young daughter. Without health insurance, he cannot have the knee replacement surgery he had scheduled before the pandemic.

Mr. Nixon, who peppers his conversation with exclamations of “gee willikers” and worries that employers will prefer younger workers over him, is now expanding his vegetable garden.

“We’re setting up for the winter, because we know it’s going to be bad,” he said. “If I was a company, I wouldn’t be hiring right now, because you don’t want to bring somebody in and two weeks later have to let them go when everything shuts down again.”