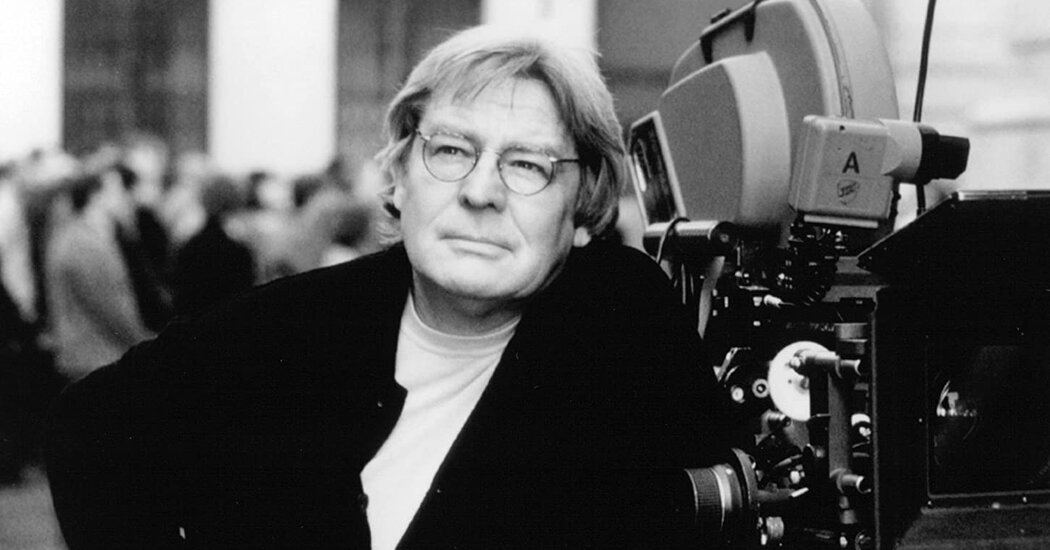 Alan Parker, who was nominated for the best-director Oscar for the 1978 film “Midnight Express” and again 10 years later for “Mississippi Burning,” died on Friday in South London. He was 76.

His death followed a long illness, a spokeswoman for the British Film Institute said.

Music underpinned some of his best-known work. His first feature film was the gangster satire “Bugsy Malone” in 1976, in which adolescents played the gangsters, and Paul Williams songs punctuated the action. Two years after “Fame,” he directed “Pink Floyd: The Wall,” an imagery-filled story about a British rock star that was written by Roger Waters of the band Pink Floyd. In 1991 came “The Commitments” (1991), a lighthearted tale about a band in Dublin. In 1996 he directed the film version of the stage musical “Evita,” with Madonna in the role of Eva Perón.

Madonna, he told The Mirror in 1996, wasn’t the easiest person to work with, but he found a way to get the best out of her.

“My secret was to let her moan to my assistants to get it out of her system so that by the time she stepped in front of the camera she was all complained out,” he said.

The performance won her a Golden Globe.

Alan William Parker was born on Feb. 14, 1944, in the Islington district of London.

Mr. Parker is survived by his second wife, Lisa Moran-Parke; five children; and seven grandchildren. He was previously married to Annie Inglis, the mother of four of his children.

A complete version of this obituary will be published shortly.